Provide Indefinite Delivery, Indefinite Quantity (IDIQ) Contracts for U.S. federal governments. Our successful IDIQ contracts were with National Institute of Standards and Technology (NIST), U.S. Army MICC at Fort Meade, MD and Fort Belvoir, VA. On all of IDIQ contracts, we received the highest levels of customer satisfaction. To obtain the highest levels of customer satisfaction, we provide a team of qualified individuals to manage the contract and the Delivery Orders/Task Orders. We had provided over 130 task orders from three IDIQ contracts between 2007 and 2013. 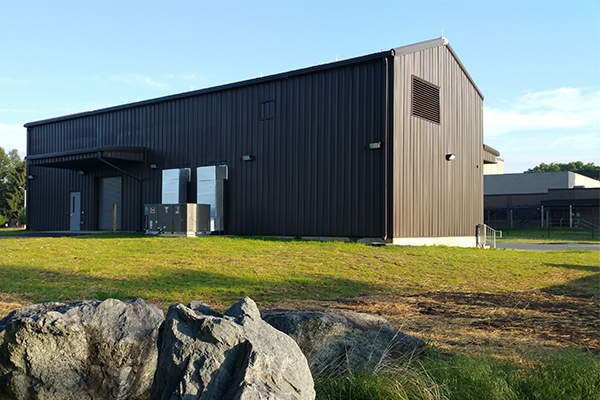